Emma González: The moxie of a movement

Emma González spent her lunch period on Valentine’s Day selling “professions of love” certificates to her classmates in the courtyard at Marjory Stoneman Douglas High School in Parkland, Fla. A friend snapped a photo of her at the table, reaching for a cookie; a soft, friendly expression graces her face, and the sun lights up her floral blouse. She looks every bit the quirky teen that she is, a girl known around school for her close-cropped hair and fun, funky fashion sense.

She should have bounced down the steps of the school at the closing bell that day, on her way out into the beautiful Florida sunshine and a world full of love and hope and promise.

Instead, she found herself huddled in fear with her friends, locked down as a gunman raged through her school, taking the lives of seventeen students and teachers.

Just days later, that same soft-eyed teen appeared at a rally. Her face looked worn and ashen, her voice was hoarse, and she continually wiped away the tears streaking down her face. She had a message to deliver, and she’s been delivering it ever since, with full-throated moxie.

People with moxie find their voice.

Enough is enough, she says. The United States needs to reform its gun control laws. Pointing to the significant absence of mass shootings and reduced gun violence in countries like Australia and Japan – countries with stronger gun control laws – González called out politicians and the powerful who oppose restrictions on guns in the U.S. 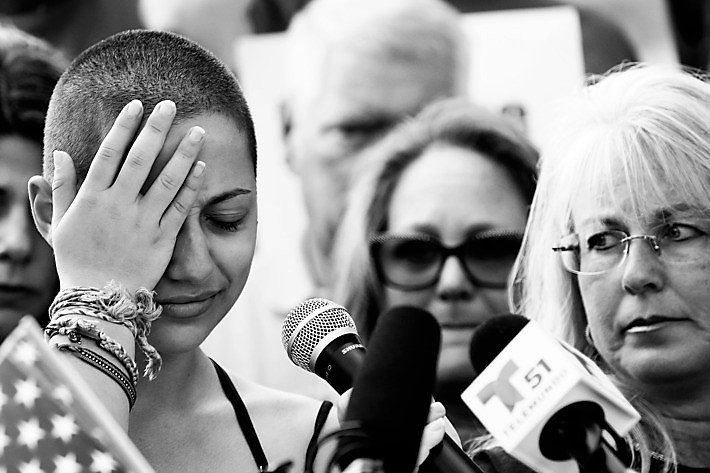 González helped others find their voice, too. She was one of the key organizers of the March for Our Lives in March, a day of nationwide protests by students calling for stricter gun laws. 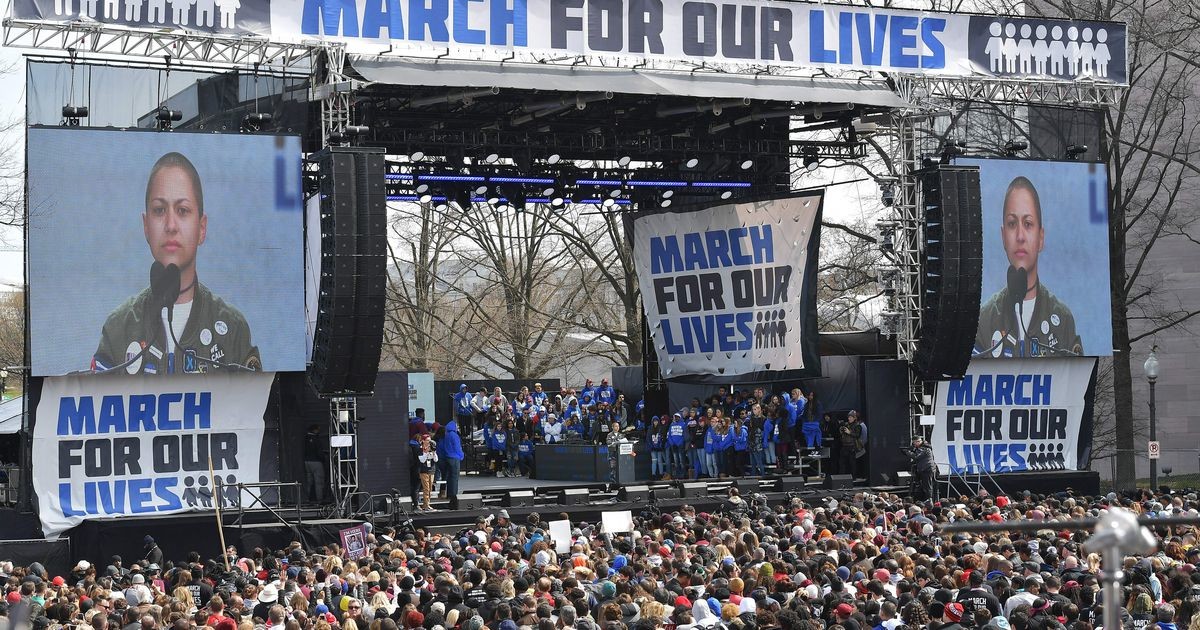 But perhaps she was at her loudest when she was completely silent. For six long, agonizing minutes during the March for Our Lives rally in Washington, DC, she stood at the podium in stony silence, tears streaming down her face. Six minutes was the time it took for the shooter to take more than a dozen lives, injure scores of others, and permanently alter the lives of so many more.

Her silence echoed with pain and deep grief and became the most powerful moment of the March.

The National Rifle Association has long been a force to be reckoned with in American political life. In the aftermath of the shooting, even President Trump acknowledged that many politicians fear taking on the NRA.

While there are around 5 million dues-paying members of the NRA, more than 14 million claim to be members because they agree with the group’s agenda and point of view. Between dues and donations, the NRA averages around $128 million in revenue each year.

That revenue gives the NRA a pretty big megaphone. The NRA pumped more than $31 million into the 2016 presidential race alone, and that doesn’t count the millions upon millions more that flow into Senate and House races each year.

The politicians who have drawn the most support from the NRA are members of the Republican party, which currently holds the presidency and Congress, and which dominates government at the state level, too.

By contrast, many of González’s peers aren’t even old enough to vote yet.

And yet, they refuse to be silenced. That takes moxie.

People with moxie will be attacked.

Since gaining visibility as a leader of this movement for stronger gun control, González and others have been viciously attacked as actors, paid activists, opportunists and more.

Students have been mocked as being part of the “Tide pod eating” generation and dismissed as being too young to really know what they are talking about. 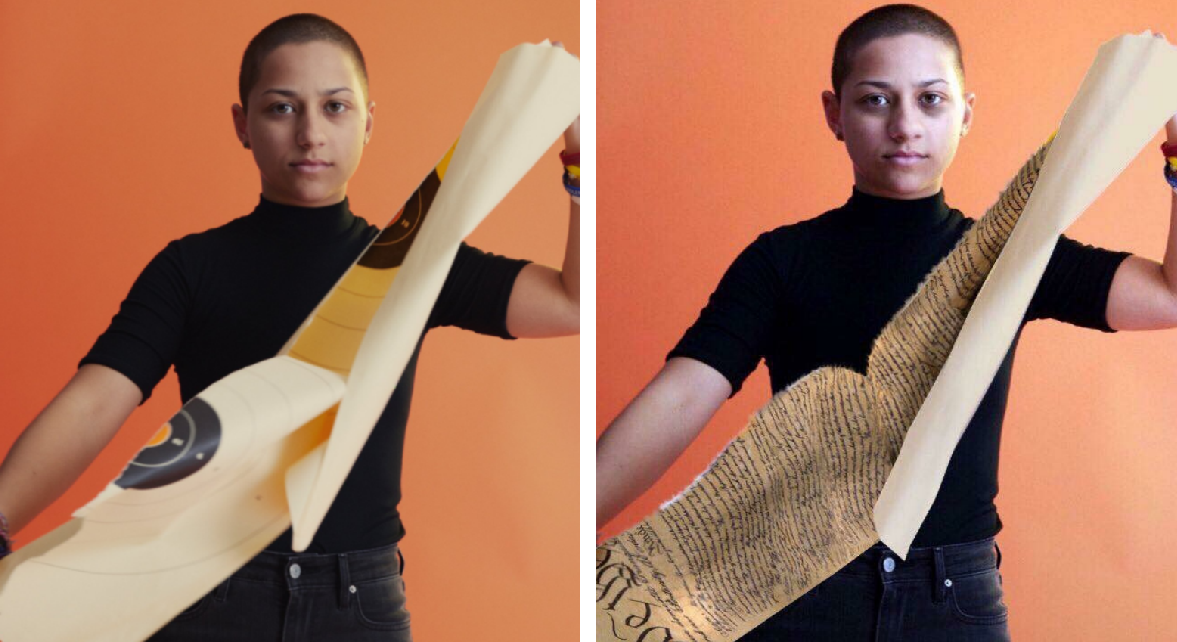 Perhaps most notable was a picture of González that had been doctored to make it appear she was tearing up the Constitution. The picture – which was actually one of her tearing a target – blazed through social media at a dizzying rate.

However, González has persisted, maintaining her message and refusing to be distracted by criticism and lies. That takes moxie.

Whether you agree with González’s perspective or not, her moxie is inspiring.