As a horse trainer, Bob Baffert breaks the mold. Far from being a taciturn cipher sizing up his horse, the competition and everything around him, Baffert projects a confident approachability. He coolly sails through interviews, his signature white hair cascading around his ears, eyes ever-so-slightly visible behind his ever-present sunglasses, a hint of a smile.

But all his chill evaporated a bit in one of his first interviews after his horse Justify won the Belmont Stakes and clinched the Triple Crown.

“It’s very emotional for me,” he said, his voice quaking, one finger pointing towards the heavens. “I know I’ve got a lot of help upstairs.”

Baffert has racked up an impressive career as a trainer winning every major race imaginable, and Justify’s Triple Crown is his second in just three years. 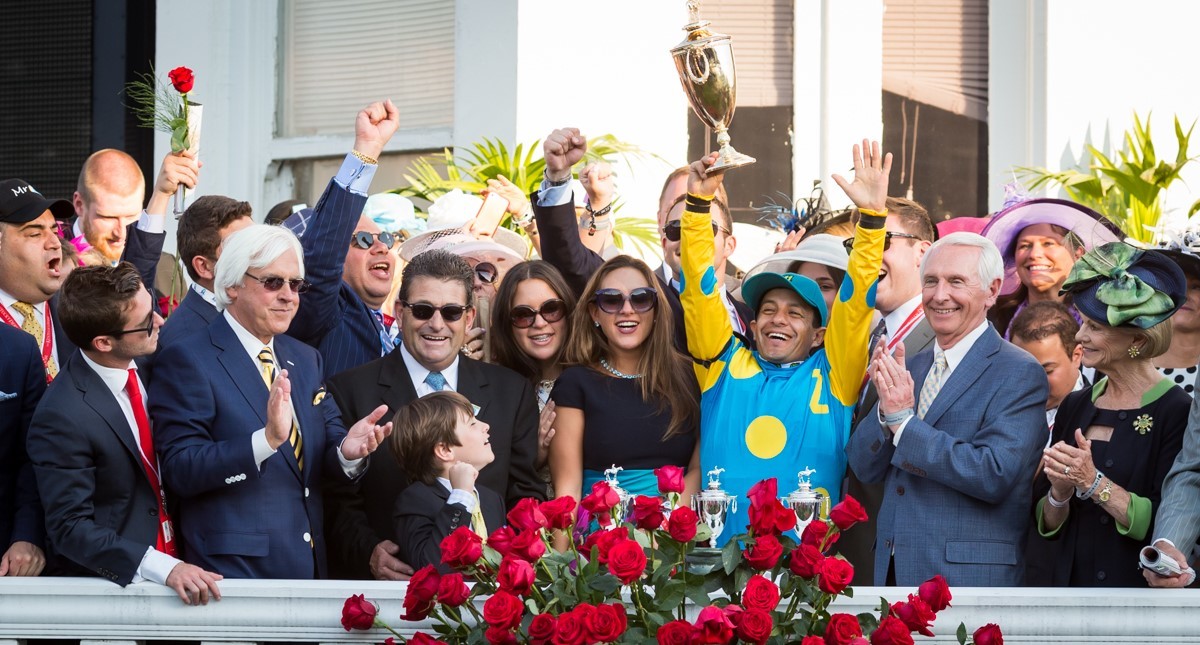 You don’t show up in the winner’s circle that many times unless you possess a considerable amount of moxie.

Here’s my take on Baffert’s brand:

People with moxie know how to pick winners.

Years ago, Baffert hired Mike Smith to ride one of his horses. After a short time, he became sure that Smith wasn’t the right fit for that horse and he let him go.

Earlier this year, after watching Justify run his first race, Baffert became convinced that Justify had what it takes to win the Triple Crown, and Smith was the man to make it happen. 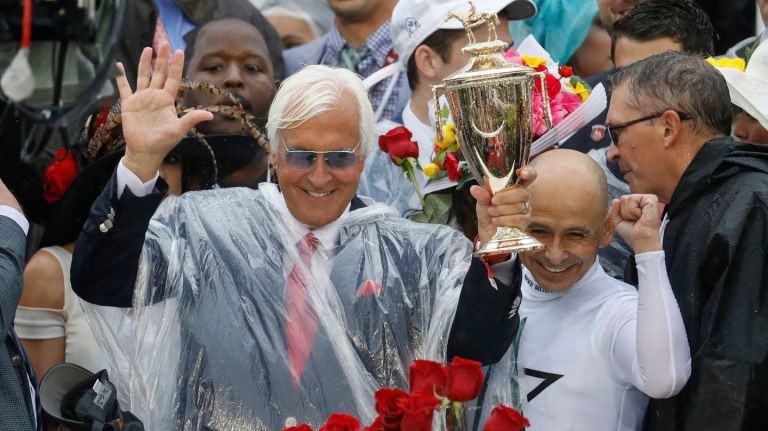 People with moxie know how to bring together the right people at the right time to make magic happen.

People with moxie don’t take themselves too seriously.

In the well-heeled world of horse racing, it’s not unusual to rub shoulders with royalty. But Baffert takes it to a whole new level. The Burger King stood at Baffert’s elbow back in 2015 when American Pharoah took the crown, and he was right there when Justify reached the finish line at Belmont. 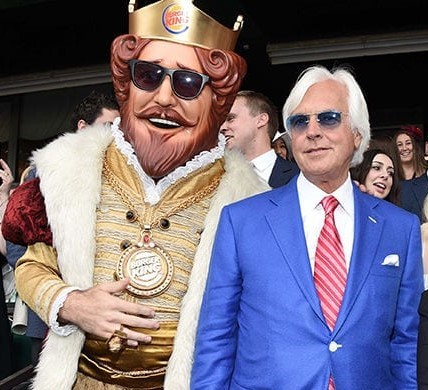 The fast-food mascot has become a lucky charm of sorts for Baffert!

The shot of absurdity has a greater purpose. Burger King paid handsomely for the privilege, and Baffert and his wife Jill donated the proceeds to several charities.

People with moxie kiss a lot of frogs before finding a prince.

How many horses do you think Baffert trains each year? One? Five?

Try dozens. And that’s down from the more than 100 he used to train before a heart attack a few years ago caused him to reassess his life and slow down a bit.

Baffert puts in a lot of work to find and cultivate just the right talent. His approach is different from other trainers – he isn’t the first guy in the barn every morning – but he has an uncanny ability to spot the best talent in the most unlikely places and to give it a shot to develop. He’s surrounded himself with a team that enables him to focus on that unique skill. Owners now trust his instincts and are willing to take a chance on horses others might pass over.

The big question is this: will Baffert come up with another Triple Crown winner? If he does, he’ll be the first trainer in history to win it three times. I’d really, really like to see that kind of moxie make the horse-training history books!

If you had the chance, what would you ask Baffert?